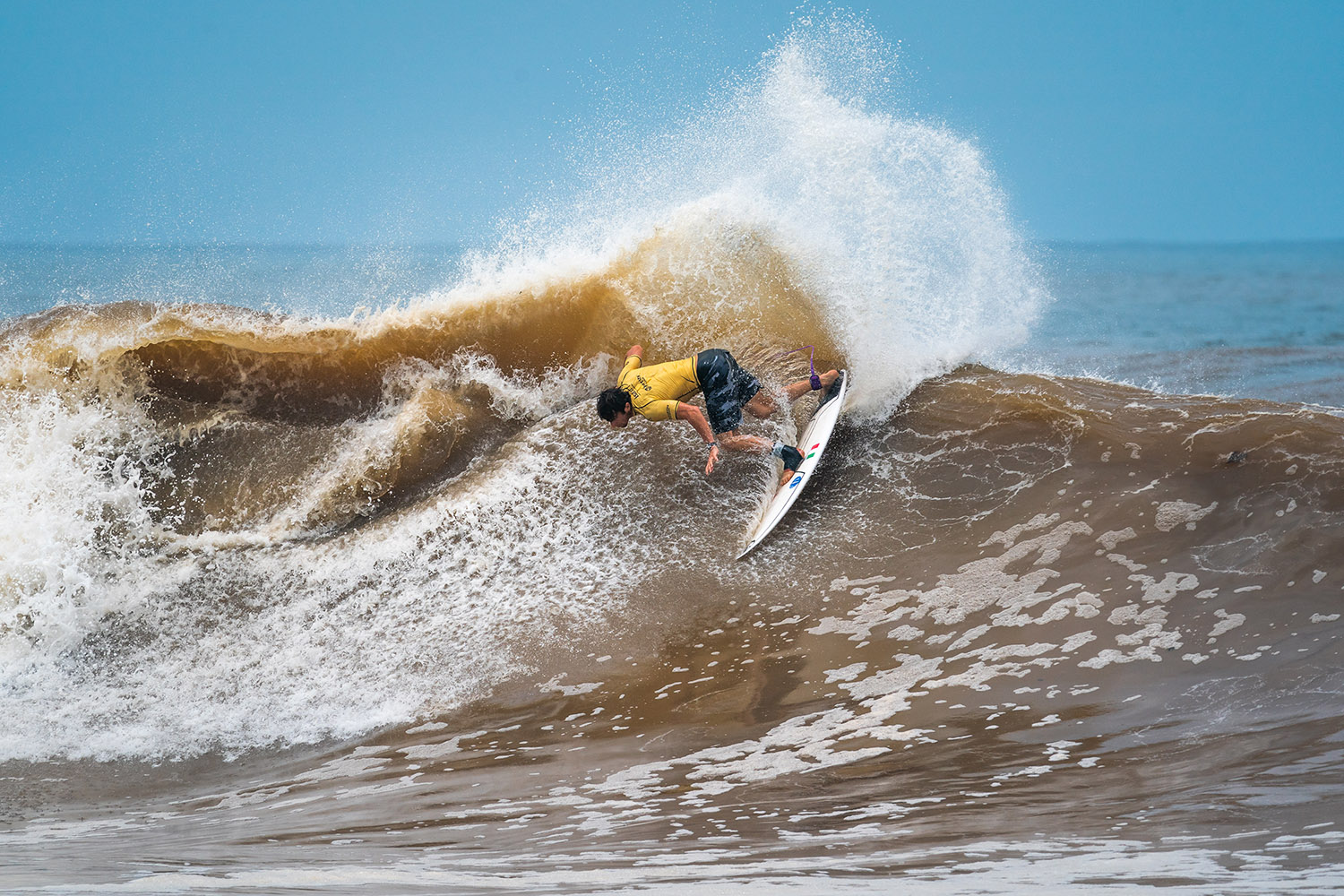 The ISA received official notice from Surfing South Africa that Smith will be unable to participate in Tokyo 2020 due to injury.

As per the Tokyo 2020 Alternates list published by the ISA, Fioravanti is the next eligible surfer to replace Smith via the qualification event from which Smith qualified: the 2019 WSL Championship Tour (CT).

The Italian National Olympic Committee (CONI) has accepted the qualification slot for Fioravanti, finalizing the process.

Fioravanti placed 31st on the 2019 WSL CT and recently represented his country at the 2021 Surf City El Salvador ISA World Surfing Games where he earned an equal 19th place.

The updated list of qualified Olympic surfers can be found here.

The window for the Olympic Surfing competition will run from July 25 – August 1, with the competition being held in the Chiba prefecture of Japan at Tsurigasaki Beach.

Learn more at isasurf.org. The updated list of Tokyo 2020 Alternates will be released soon.