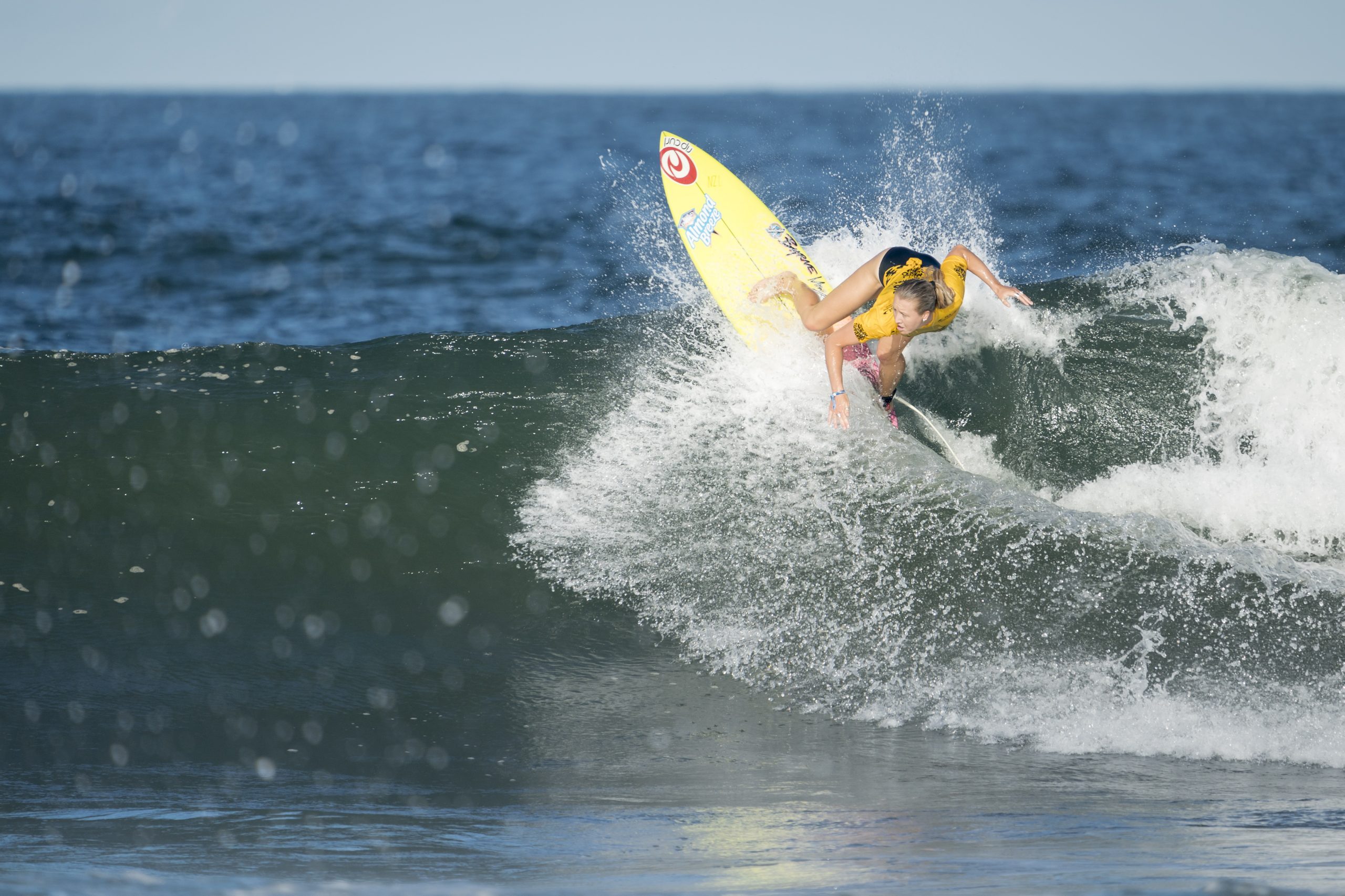 At the 2018 ISA Biennial General Meeting in Tahara, Japan, a new ISA Constitution was approved and the composition of the ISA Executive Committee (ISA EC) consequently expanded to include 2 new Regular Members and the Chair of the ISA Athletes Commission.

The ISA EC is therefore now comprised of the ISA President, four Vice Presidents, 2 Regular Members, the Chair of the ISA Athletes Commission and the ISA Executive Director as member ex-officio. The ISA EC is responsible for defining the ISA’s overall strategies, objectives and direction in accordance with Article 6 of the ISA Constitution.

The ISA Technical Committee is responsible for enhancing the competitive rules for the sport of surfing and all other wave riding sports as well as making the appropriate edits and enhancements to the ISA Rule Book each year. The Technical Committee also provides technical assistance at all ISA events and offers advice to ISA Members.

The ISA consults  the following advisors  to provide expertise, insight, and advice in its efforts to develop the sport of Para Surfing.