Surfing the Wave to Olympic Permanency 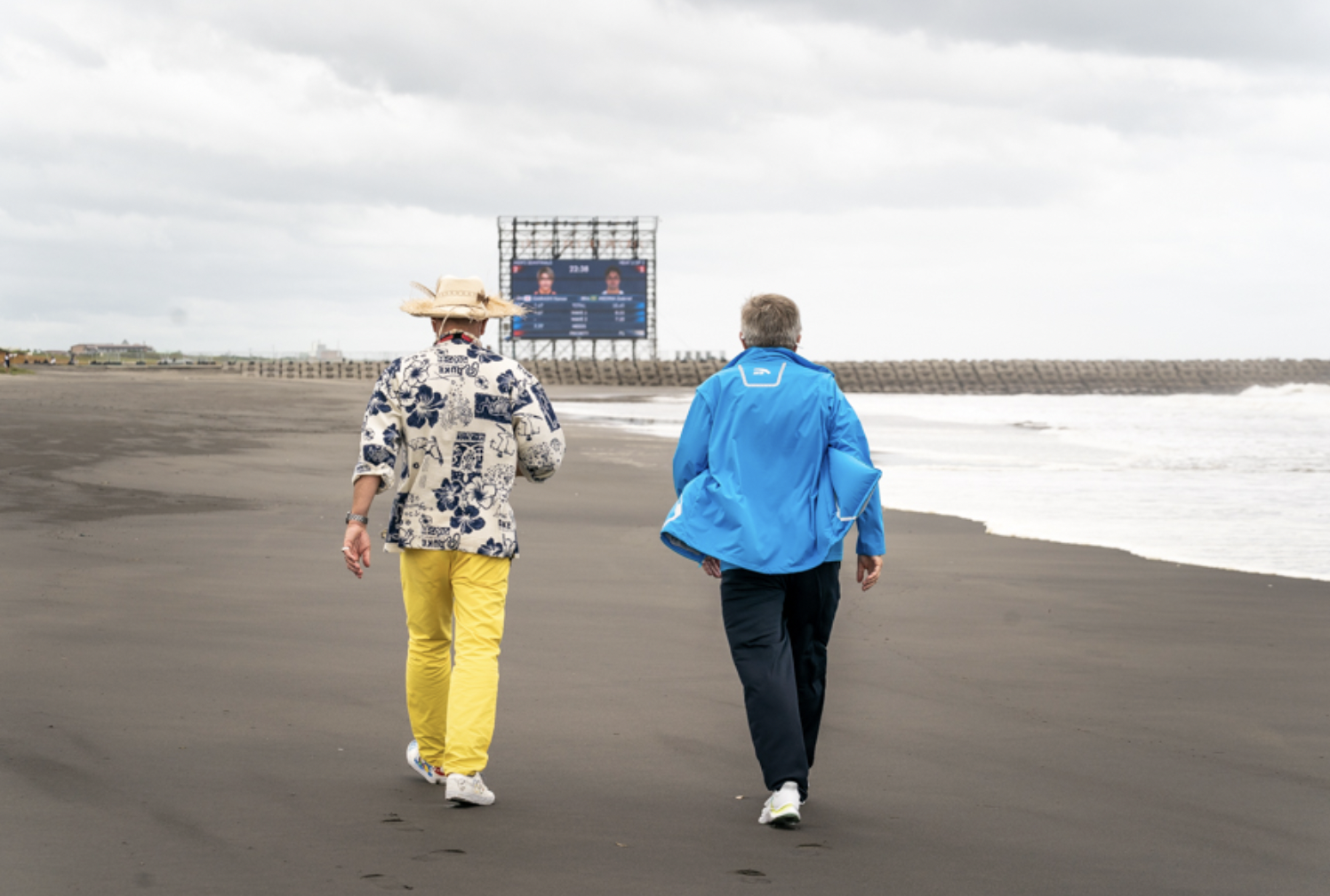 The International Surfing Association (ISA) has today expressed its joy and gratitude to the IOC Executive Board and the organizers of the Los Angeles 2028 Olympic Games.  The Executive Board proposed the inclusion of the sport of Surfing, in the sports program for the 2028 Games This will bring the sport one step closer to long-term, permanent Olympic inclusion. This has always been a high priority of ISA President Fernando Aguerre and the ISA, since the vote on the August 3rd, 2016 that approved the inclusion of surfing in the Tokyo Games as a one-time decision.

The list of 28 proposed sports, including Surfing, will now be submitted to the IOC Session in February in Beijing for final approval.

“Today is another amazing moment in Surfing’s beautiful Olympic wave.  We are very excited and humbled that the IOC has recognized the unique qualities and relevance of our sport, and that this has been fully endorsed by the LA 2028 organizers. I’m convinced surfing will shine in LA2028 Games.

“On behalf of the global surfing community, I would like to personally thank the IOC and LA 2028 leadership for their confidence and vision. Combining high-performance and youthful energy with a natural and strong connection to the environment, Surfing aligns perfectly with the values of the modern Olympic Movement and the spirit of the LA 2028 Games.

“I would also like to congratulate our dear friends from World Skate and the International Federation of Sport Climbing for their accomplishment and for sharing in this monumental occasion. By 2028, these three sports will make their third consecutive appearance in the Games.

It’s not a coincidence that the inclusion of these three youth sports, coincides with the largest programme changes in modern times.

“We have proven the value that we are bringing to the Olympic Movement, and we have proven the high level of the federation when it comes to execution and delivery of our sport, and how we manage our job. I always believed that the principles of solidarity and fair play totally and fundamentally support surfing, skateboarding and sport climbing long-term inclusion in the Program. Now I will try to sleep tonight… As this is a very memorable day in the history of our sport.”

About the International Surfing Association

The International Surfing Association (ISA), founded in 1964, is recognized by the International Olympic Committee as the World Governing Authority for Surfing. The ISA governs and defines Surfing as Shortboard, Longboard & Bodyboarding, StandUp Paddle (SUP) Racing and Surfing, Bodysurfing, Wakesurfing, and all other wave riding activities on any type of waves, and on flat water using wave riding equipment. The ISA crowned its first Men’s and Women’s World Champions in 1964. It crowned the first Big Wave World Champion in 1965; World Junior Champion in 1980; World Kneeboard Champions in 1982; World Longboard Surfing and World Bodyboard Champions in 1988; World Tandem Surfing Champions in 2006; World Masters Champions in 2007; and World StandUp Paddle