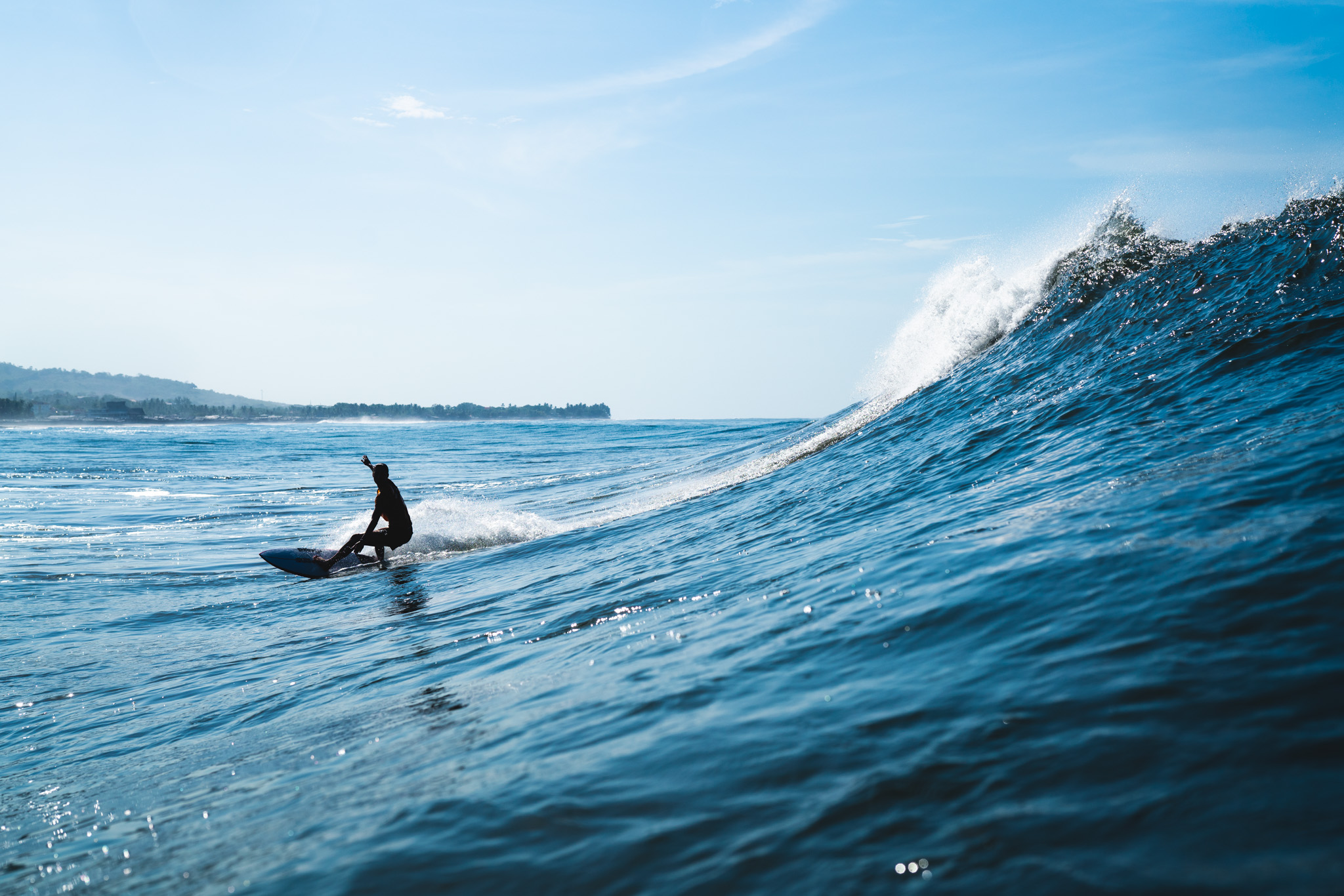 The International Surfing Association (ISA) today has released the results of the panel that was created to review the Olympic eligibility of athletes who had not met the minimum participation requirements set forth in the Tokyo 2020 Eligibility and Nomination Requirements within the Olympic Qualification System.

Surfers that did not meet the minimum Olympic qualification requirements were entitled to submit appeals to an independent review panel appointed by the ISA Executive Committee. On hearing an appeal and considering all factors involved, the panel was empowered to rule whether a surfer is eligible to participate in the Olympic Surfing Event Tokyo 2020. The panel considered all extenuating circumstances including, but not limited to, medically proven injury or illness preventing participation at qualifying events.

The panel reviewed appeals from 9 surfers to determine their Olympic eligibility. The results are as follows:

The panel was composed as follows:

The Eligibility and Nomination Requirements formed an integral part of surfing’s Olympic Qualification System that was approved by the International Olympic Committee.

Read more about the Olympic qualification process to understand how surfers qualified for Tokyo 2020.

Read the official Eligibility and Nomination Requirements to learn about guidelines for a surfer to retain eligibility and become nominated by their National Federation.